I cant find any where else this has been brought up yet but for those not aware, Former Supreme Court Justice Morris J. Fish has been tapped to launch and independent review of the military justice system, specifically under 273.601 of the NDA.

Good catch - this from the info-machine:

The NDA requires the Minister of National Defence (MND) to initiate an independent review of specified provisions of the Act and their operation, and to table a report of the review before Parliament.

The Department of National Defence (DND) and the Canadian Armed Forces (CAF) are committed to supporting this process in the interests of ensuring that the military justice system continues to be fair and effective. As the Third Independent Review Authority, the Honourable Morris J. Fish will have complete access to DND employees and CAF personnel, as well as the members and staff of the Military Grievances External Review Committee, the Military Police Complaints Commission, and the DND/CAF Ombudsman.

The Honourable Morris J. Fish served on the Québec Court of Appeal and on the Supreme Court of Canada. Justice Fish practiced law in Montreal and was called to the bars of Quebec, Prince Edward Island and Alberta and appointed Queen’s Counsel. An adjunct professor in the Faculty of Law at McGill University, he also taught in the University of Ottawa and at the Université de Montréal. Justice Fish served as a consultant to the federal Department of Justice, to Revenue Canada and to the Law Reform Commission of Canada. He was special counsel to the Inquiry Commission into the Exercise of Trade-Union Freedom in Quebec’s Construction Industry (Cliche Commission), as well as to the Security Intelligence Review Committee. Justice Fish received honorary Doctorates of Law from McGill University in 2001 and from Yeshiva University in 2009. He has also received numerous awards and medals and was appointed Companion of the Order of Canada in 2017. Justice Fish is now jurist in residence with a Canadian law firm.
Quotes

“Efforts have been underway for some time to prepare for the next independent review. I am pleased to announce the Honourable Morris J. Fish as the Third Independent Review Authority. He will examine the military justice system and provide recommendations on how we can continue to evolve the system so it reflects current Canadian values.”

The specified provisions under review include those relating to military justice (including the Code of Service Discipline), military grievances, the Canadian Forces Provost Marshal, and the Military Police Complaints Commission. In addition, the MND is required to table the report in Parliament within a specified timeline. The statutory deadline to table the next report is June 2021.

The role of independent reviews in the ongoing development of the military justice system was recently recognized by the Supreme Court as an important requirement to ensuring the system is rigorously scrutinized, analyzed, and refined at regular intervals.

As with the past two reviews, the Third Independent Review is expected to provide thoughtful analysis that may contribute to legislative, regulatory, and/or policy changes.

Persons who have an interest in the military justice system (including the Code of Service Discipline), military grievances, the Canadian Forces Provost Marshal, and the Military Police Complaints Commission are encouraged to provide comments to the Third Independent Review Authority. Inquiries and submissions should be addressed to Mr. Jean-Philippe Groleau at Davies Ward Phillips & Vineberg LLP, by mail to 1501 McGill College Suite 2600, Montréal, Quebec, H3A 3N9, by telephone at 514-841-6583, or by email at: review.authority@dwpv.com.

All submissions must be received by January 8, 2021. Persons making submissions should expect that their submissions will be made public, however the Independent Review Authority maintains discretion in this regard and may receive certain submissions in confidence.
Click to expand...

As is indicated above this is not the first such review. There have been three major reviews of military justice and the MPs since the debacle in Somalia.

The first such review was called the First Independent Review by the Right Honourable Antonio Lamer P.C., C.C., C.D. of the provisions and operation of Bill C-25, An Act to amend the National Defence Act and to make consequential amendments to other Acts, as required under section 96 of Statutes of Canada 1998, c.35 delivered in 2003 and better known to us as the Lamer Report

The second review was called the Report of the Second Independent Review Authority to The Honourable Peter G. MacKay Minister of National Defence and delivered in 2011 and is better known as the LeSage Report

This is now the third such review.

Odd that the 2019 major amendments to the military justice system have yet to be brought into force (by regulation); how much overlap will there be between the Fish Report recommendations and the measures that JAG is dragging her heels on implementing? 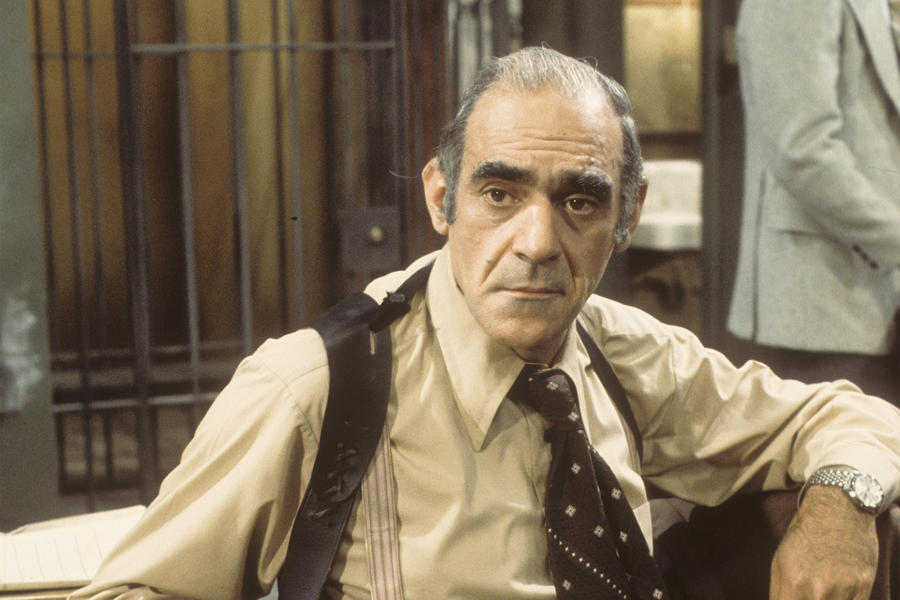 It was my experience that our system of MJ was  necessary for good order and discipline but I was never the accused. ;D


Most of our cases were pretty minor dealt with at the company level and sometimes it got more serious.

Report goes to the HoC this morning:

In normal times, a review of the military justice system would be an obscure exercise, something of interest only to a select constituency.

These are not normal times. The mandated review by former supreme court justice Morris Fish may be one of the most highly anticipated events on the federal political calendar this spring.

That review — ordered by the Trudeau government before the current crisis over sexual misconduct in the ranks descended on the chain of command — is being released to the House of Commons this morning.

Requested by the Liberal government last fall, Fish's review was drafted against the backdrop of an extraordinary meltdown in confidence in the chain of command related to sexual misconduct.
Click to expand...

https://www.cbc.ca/news/politics/morris-fish-military-justice-sexual-misconduct-1.6047898
You must log in or register to reply here.

Civilianizing the Military Justice System: Throwing out the baby with the bathwater or not?
2